We had breakfast in Florida, lunch in Morocco, and split on dinner.

We did it all without leaving Florida.  We spent the day at Epcot in Walt Disney World, Florida.  First we took a personal "Behind the Seeds" tour of their hydroponics research greenhouse 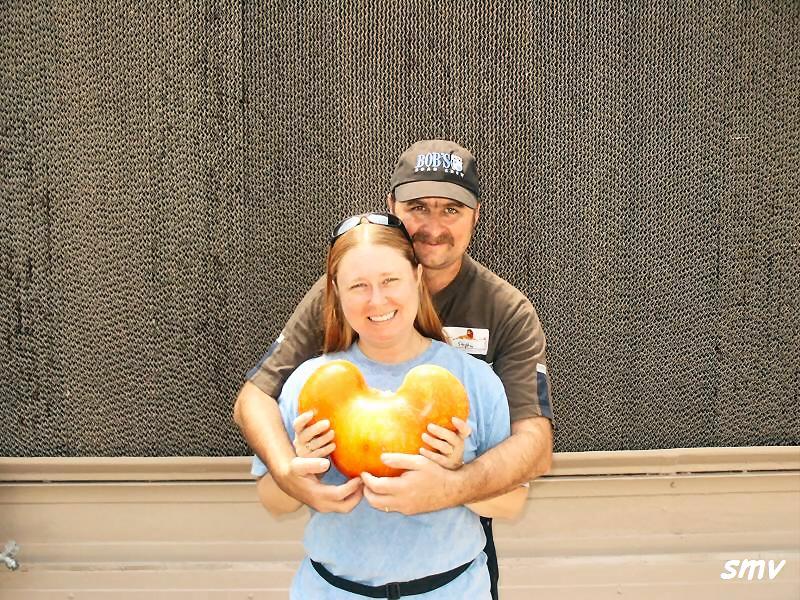 Where we saw this cucumber "tree". 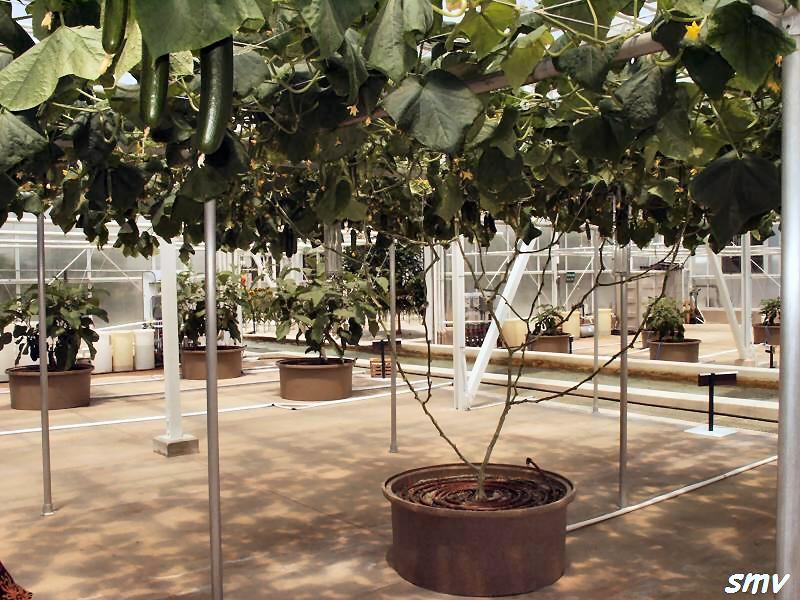 They've harvested over 500 cucumbers from this single vine so far and are going for the world record. 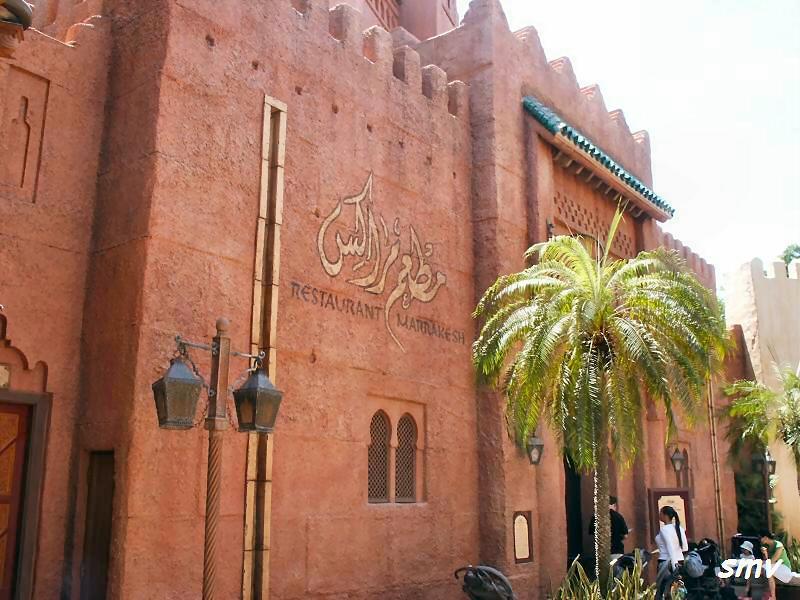 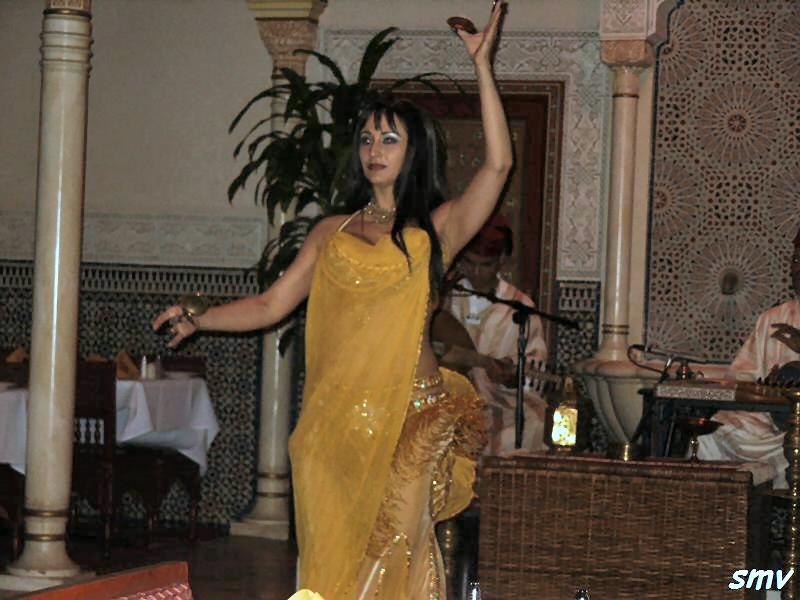 After which we wandered through the United Kingdom 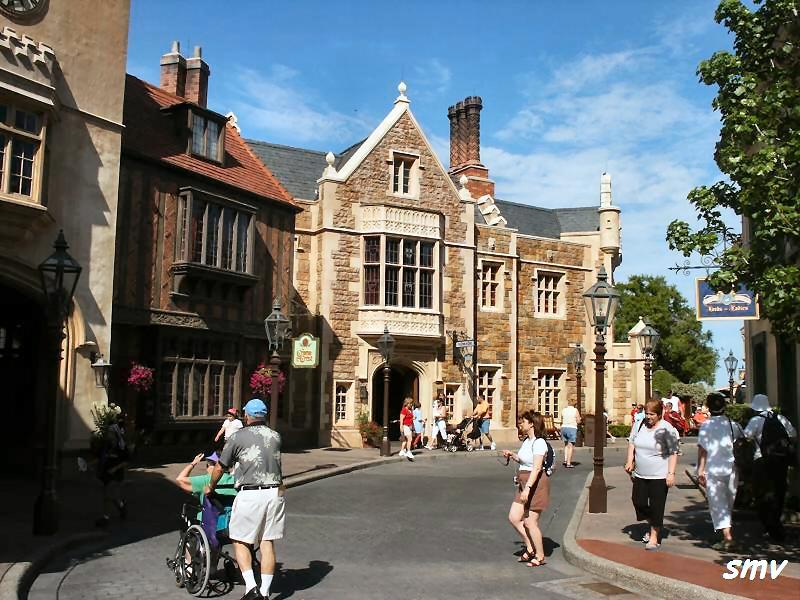 We soon found ourselves in Germany where they had some real neat steins... 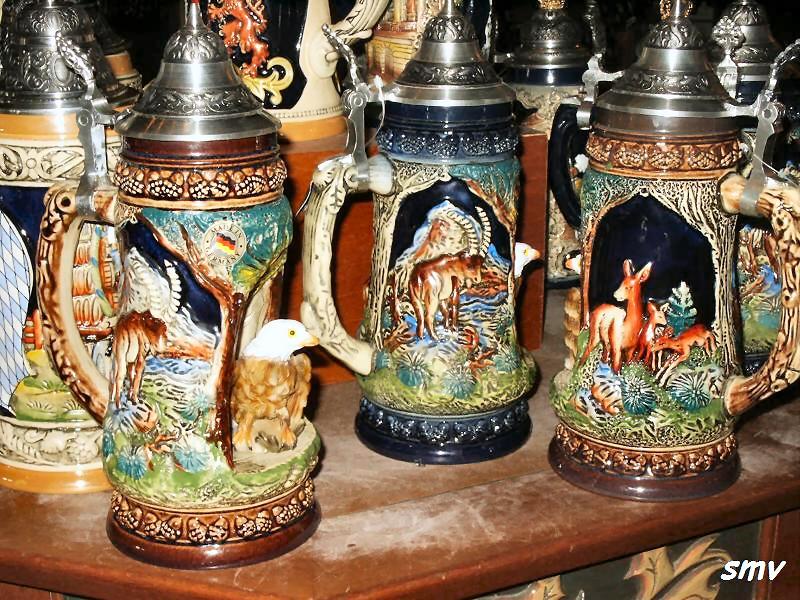 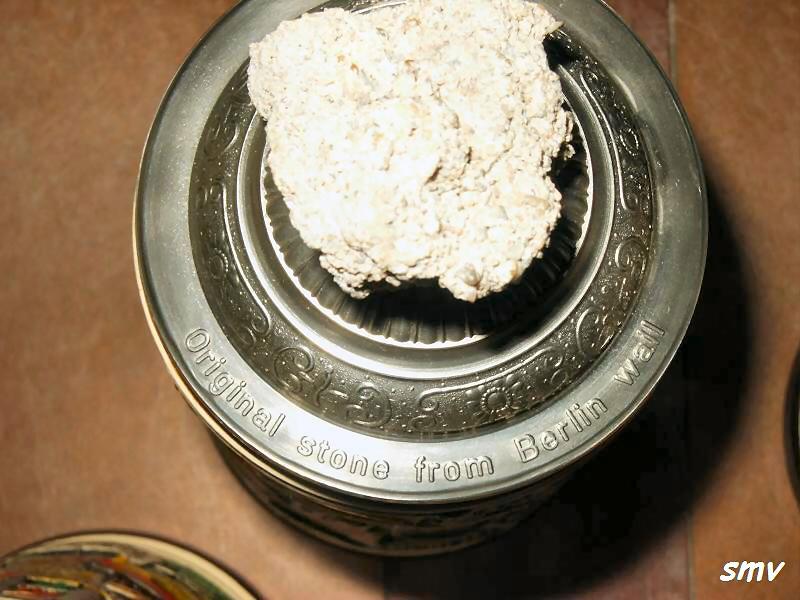 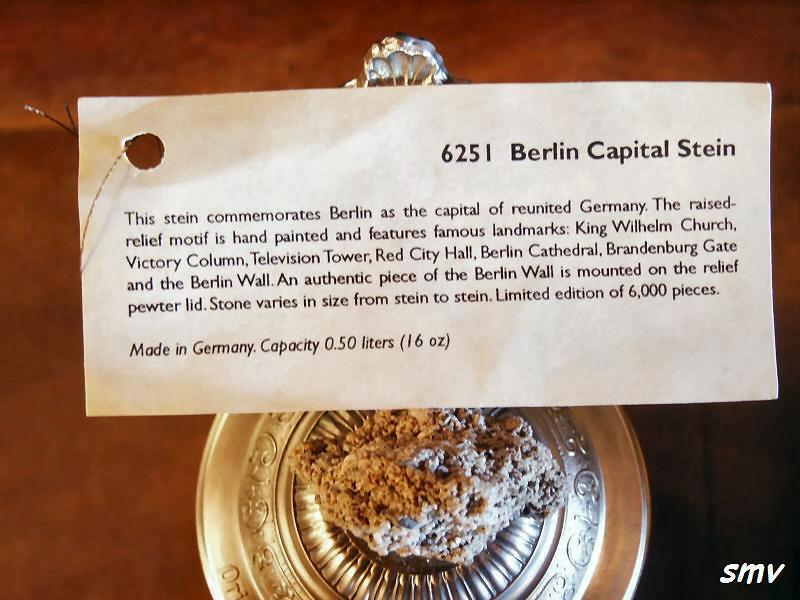 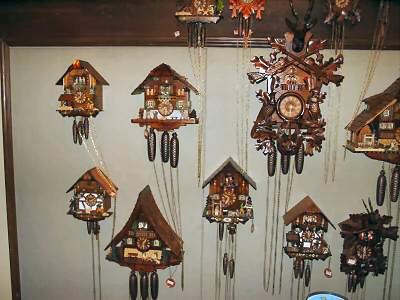 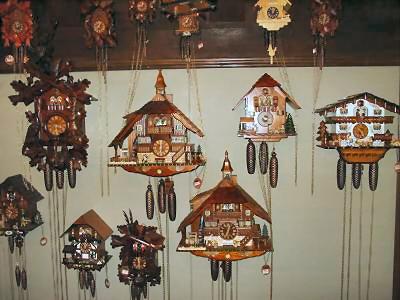 ...and some wonderfully thick Weizenbier and Apfelkern schnapps 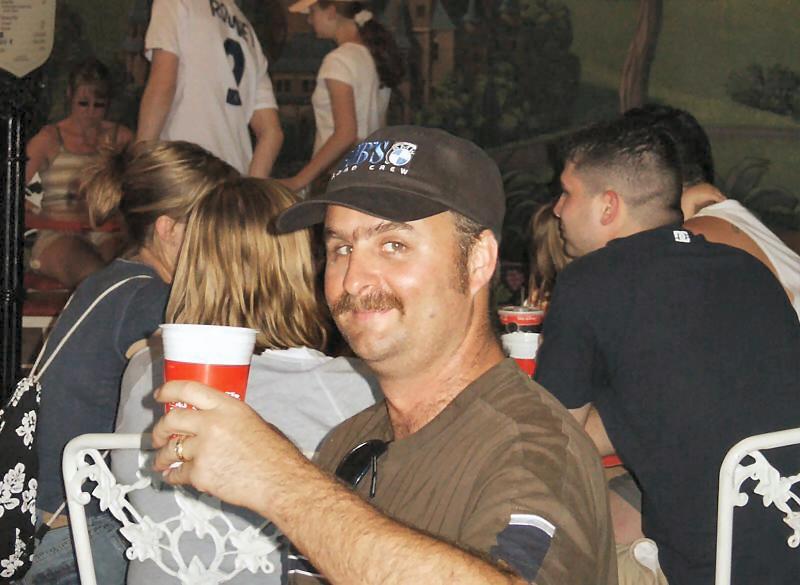 As we were wandering through all the different countries represented in the "World" I couldn't help but notice the "Cast Members" (Disney's term for "Employee") really looked authentic.  They even seemed to be rather fluent (to my semi-trained ear) in the languages of the countries they were supposed to be representing to the point where they were carrying on casual conversations with each other in their 'native' tongue.  Pretty good for a bunch of college students.  By the time we got to Germany my curiosity got the better of me and I had to ask...  When I asked the lady in "Germany" if Disney required them to be fluent in the languages they were representing she replied, "I am German."  Turns out all of the Cast Members for each of the countries were actually recruited from the countries they represent.  This lady, in particular, is in the country on a one-year work visa.  Explains their ability to converse so easily with each other.

Pretty soon it was time for dinner so Tamara went to Mexico and I went back to Germany for some Bratwurst with sauerkraut and more Weizenbier and Apfelkern schnapps.  We got our foods and met in China for the fireworks show. 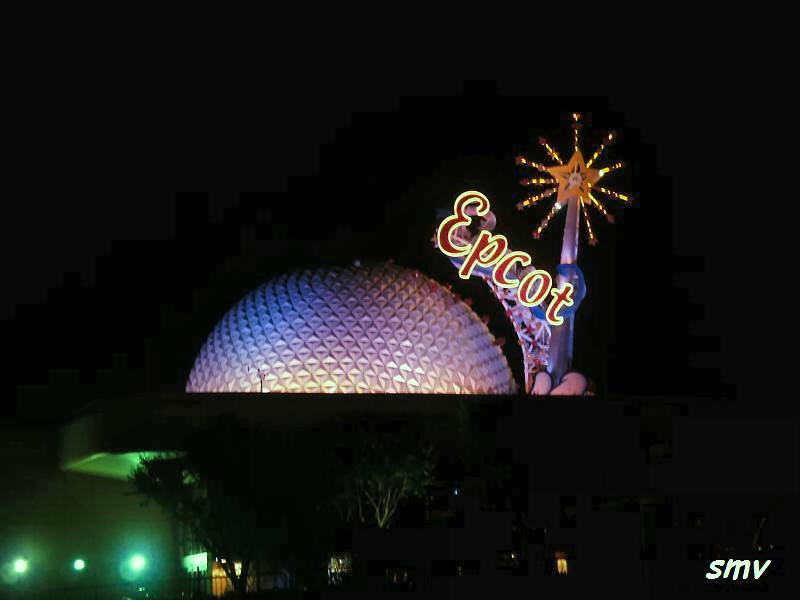 All told, a pretty good day.